The Upper Makefield Fire Company held their Annual Awards & Recognition Banquet on Saturday April 2, 2016 at the Washington Crossing Inn.  The event was well attended by Current and Past Members and their spouses.  Also some Members of the St Mary EMS Squad were in attendance, along with Representatives of the the UMT Board of Supervisors, Twp. Management and Police Department.

The banquet started with hors d’oeuvres and a humorous video of events from 2015 created by a member for all to enjoy.  Dinner & Dessert followed and was enjoyed by all.  The program continued with introductions of guests and current officers by President Bart Krauss & Chief Tim Brewer.  Bart & Tim then handed out the following awards:

Special Awards (Gag Gifts) were presented to numerous members from events that were remembered from 2015 – The theme for these awards was superheroes and each person received a cape during the humorous explanation of the event.  Another Special Award was a bottle of water out of the old Rescue 71 given to Driver Tyler Hub.  Last and certainly not least during the Special Awards, there was a Surprise Prom Posal !! (He said yes !!) 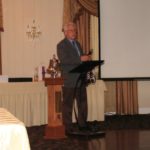 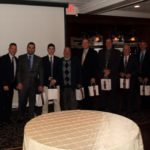 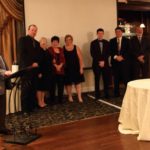 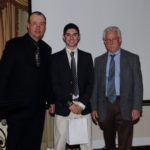 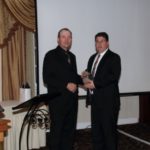 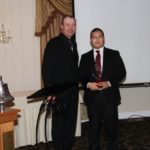 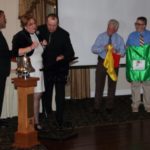 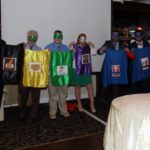 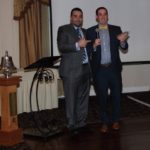 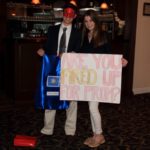