UMFC members held their January Monthly Business meeting on Monday 1/9/2017. As part of the January meeting, Elections are held for Operations Officers & Executive Officers. The following members were Elected to serve as Officers for UMFC in 2017. 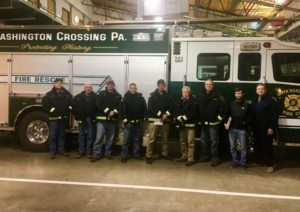